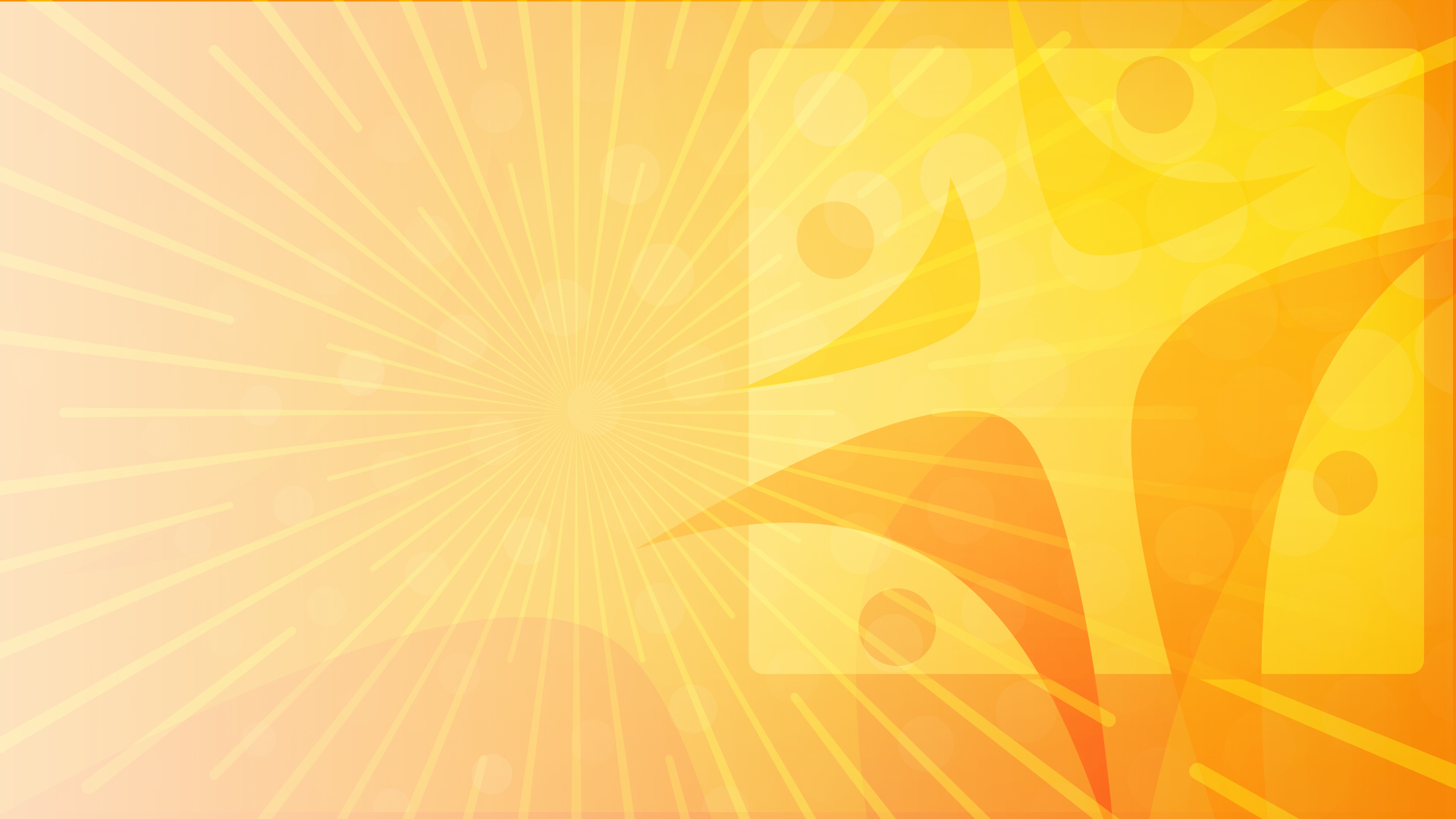 Saint Francis Xavier Church is located in the village of Brighton on County Trunk X, a mile south of Highway 142. It is one of the oldest parishes in the Milwaukee Archdiocese and can trace its origin to being a Community of Faith since 1838. The parish is older than the Milwaukee Archdiocese and the state of Wisconsin. Fr. Francis Xavier Etschmann, the first resident priest, arrived on October 23, 1848. He built the first frame church in 1849. On May 18, 1883, the church was destroyed by a cyclone. Fr. Etschmann and the parishioners then decided to build a new church. The cornerstone was laid on August 19, 1883. A disagreement developed between the parishioners over whether the name should remain as St. Patrick or rename it St. Boniface. The argument was settled by deciding to name it after Fr. Etschmann: St Francis Xavier. Hence, the three windows above the alter that have St. Francis in the center with St. Patrick and St. Boniface on either side.

Who was St. Francis Xavier?

With encouragement from his friend Ignatius of Loyola, St. Francis Xavier devoted himself to religious service and became one of the founders of the Jesuit order. Much of his life was spent tending to missions in areas such as India and Japan. He was 46 when he died. Though he passed away at a relatively young age, Xavier had accomplished much in his life.